Day 36 - Chislehurst Caves and a Night at the Theater

This was our last day before heading on to Paris and we decided to get outside of London.  We traveled by regional train to the village of Chiselhurst and their famous chalk caves.  The caves were first dug by the Druids over 4,000 years ago.  Next came the Romans around 50 BC, followed by countless Britons and Normans.  Eventually they were taken over by country folk who used the chalk as fertilizer for crops. Napoleon III had a turn as well.  During WWII they were a bomb shelter and hospital.  There was a concert venue there as well with former performers like David Bowie, Hendrix, Joplin, Beatles, Dave Clark Five, etc., etc., etc.  Very cool indeed.

Our tour was about an hour, wandering around 5KM of the 220 KM system.  There were mockups of the WWII usage and a few Druid altars.  It was VERY DARK and all we had for light were kerosene lanterns.  The guide was a young fellow with a very heavy cockney accent.  It was a GREAT tour and the trip out to the village was fun. 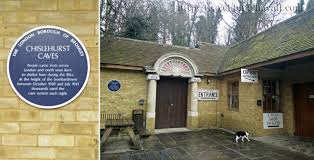 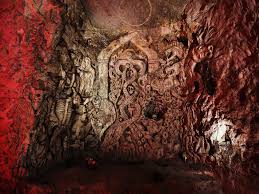 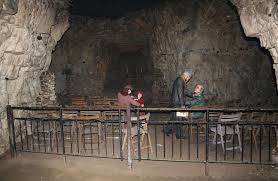 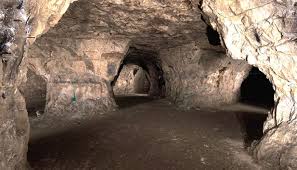 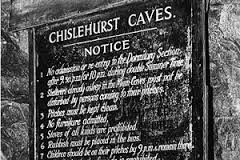 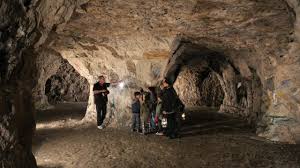 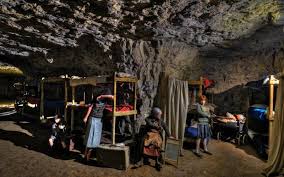 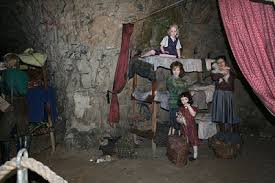 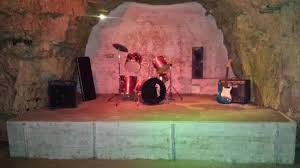 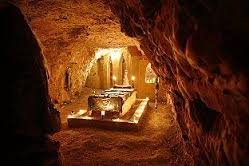 From there we headed into London for a evening at the National Theater.  We had dinner at a local pub, The Duke of Wellington no less, and then got great seats for a performance of "The Majority."  It was an interesting one-man show that incorporated audience participation using voting devices.  The script changed based on the vote of the majority.  It had a political aspect and there was both humor and gravity.  It was a great way to end our UK Adventure. 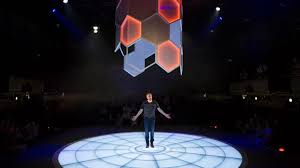 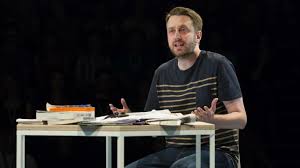 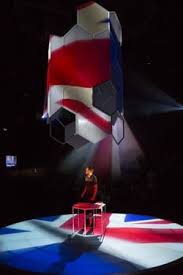