Day 11 - On to Berlin - Sleeping in East Berlin

We were up bright and early, breakfasted...sneaking a few snacks from the breakfast buffet and on the ferry back to the Amsterdam Centraal Station in plenty of time to board our high speed luxury train to Berlin. 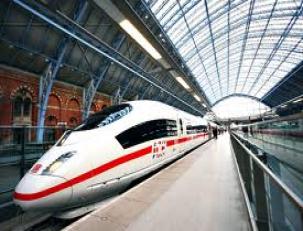 Comfy seats and great service soon lapsed into naptime for some...okay, all of us.  The train ride was lovely passing through Holland and then into the grasslands of Germany. 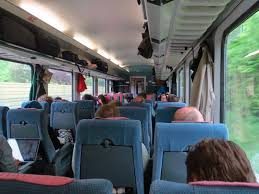 We arrived in Berlin Central Station shortly after 7PM.  After getting our bearings, we jumped on the tram way that took us to the front door of our hotel.  Great planning! 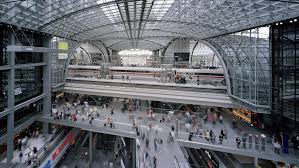 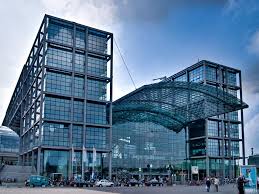 The H+ Hotel 4Youth - nothing whatsoever to do with its name, turned out to be a 4* modern hotel at the corner of Bernaur Strasser and Wolliner Strasser, inside of what was formerly East Berlin.  What we did not learn until the next morning was that not only were we sleeping in the former Soviet GDR East Germany, but that our hotel was literally part of the wall and our bedrooms were the bricked up ones in the picutre below.

Of course the old building has since been replaced by the modern structure.  The wall is now a memory, setting aside the band of bricks and the plaques set into the sidewalk.  The East German patrol road is right behind the hotel and now full of posters, placards, and photos of history. 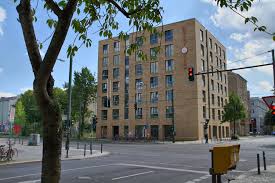 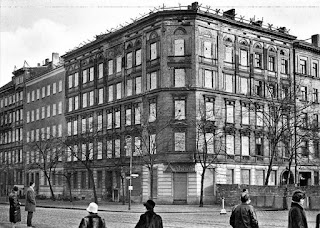 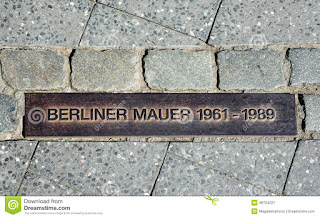