The hotel offered a really, really nice buffet style breakfast; a perfect start to our day.  We jumped on the tram line, and then into the subway system and ended up in Alexander Plaza.  There we sought out the Berlin Pass office were we got our passes and transportation cards.  These passes, first in London, then Paris, then Amsterdam, and now Berlin has proven to be a great opportunity.  The way we fill a day, they made no money on us.  We selected most of our itinrary from the included venues in the pass and added a couple of extras.

First up, and I mean up, was the Berliner Fernsehturm, the tallest structure in Berlin with an observation room at the top.  The views were stunning on a bright and sunny day. 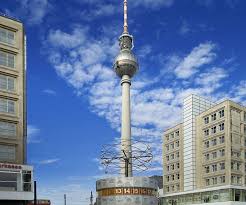 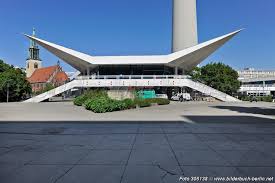 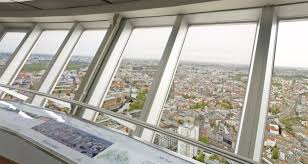 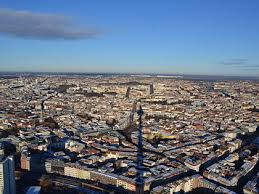 Next up we visited the Atles Museum of Antiquities.  Here we saw some magnificent works we had not seen before in Rome, Athens, or Turkey. 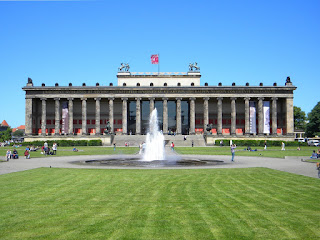 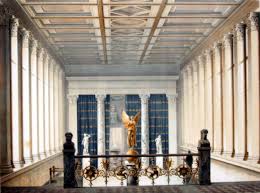 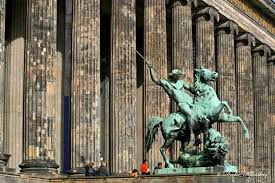 The penis phallus in the naughty room.
' 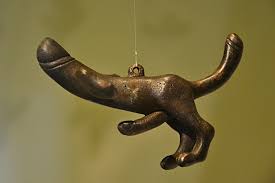 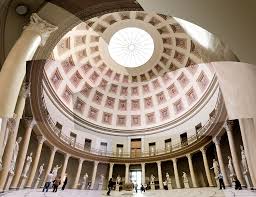 We had made it to noon and it seemed like a good idea to split up, have lunch, and pursue personal interests.  The group went their various ways.  Bobbie, the kids and I went on to visit the basilica and the crypt of the royals. 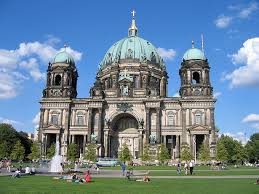 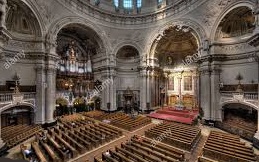 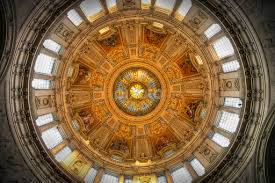 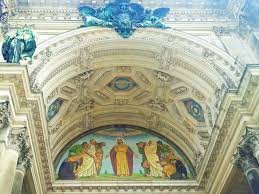 At least a hundred coffins, mostly carved wood, dating back to the 800's.  Royals, heroes and dignitaries. 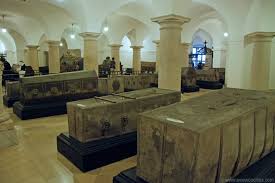 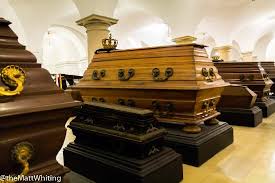 And then of course there was the obligatory ornate king's tomb with his favorite wife at his side. 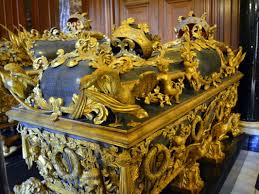 We enjoyed a hearty German lunch of sausages, kraut and beer before venturing over to the Neuves Museum.  There we toured the various floors for several hours before calling it at day.  The highlight, at least for me, was in seeing the original bust of Nefertiti.  Awesome all by itself! 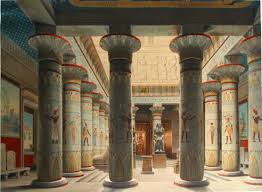 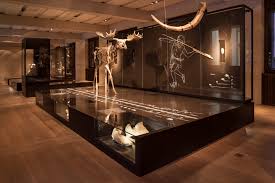 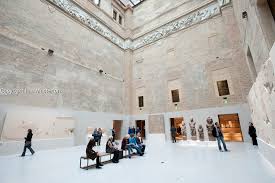 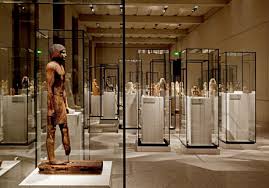 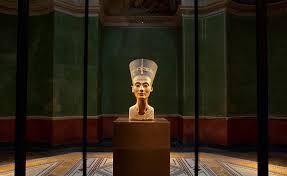 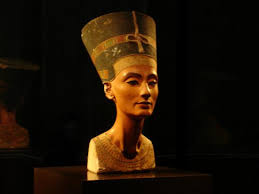