Day 37 - A Full Day in Vladivostok 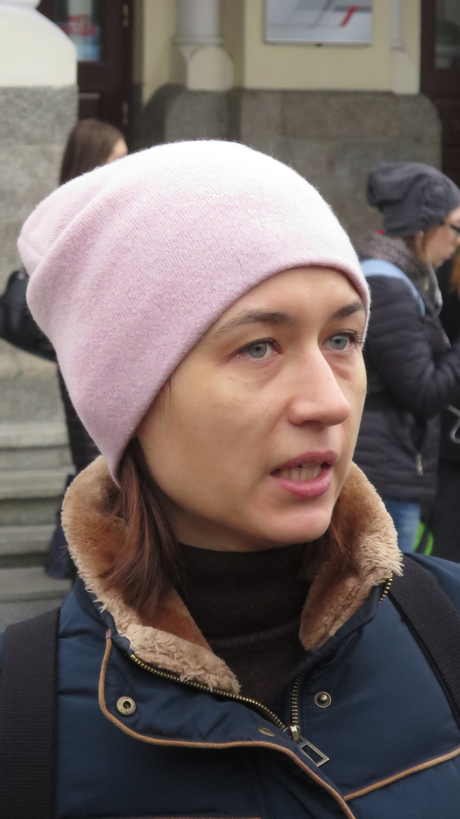 659,990 officially yet estimated at one million, Vladivostok covers a lot of ground.
We started off by bus to a few viewpoints along the coast before revisiting the train station.  We all laughed at wandering around a train station (without luggage) and just for the purpose of seeing the magnificent building, the art, and teslizing that we’ve done better than 9,288 kms on the TRANS SIBERIAN RAILWAY...and it only took us 35 days!!! 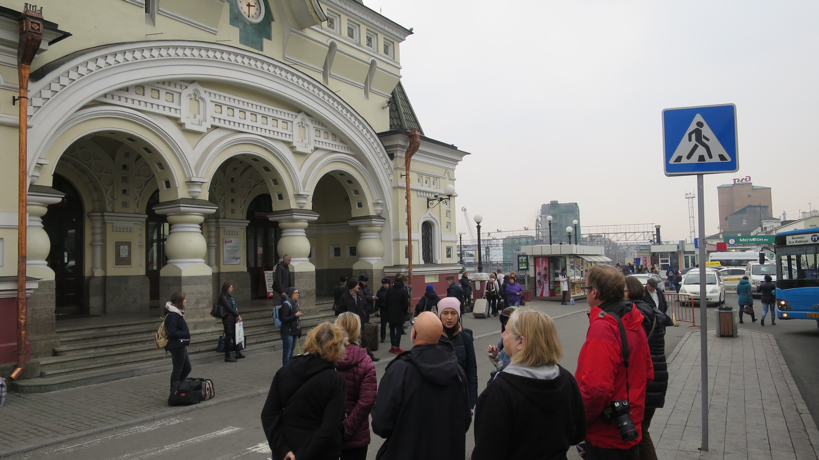 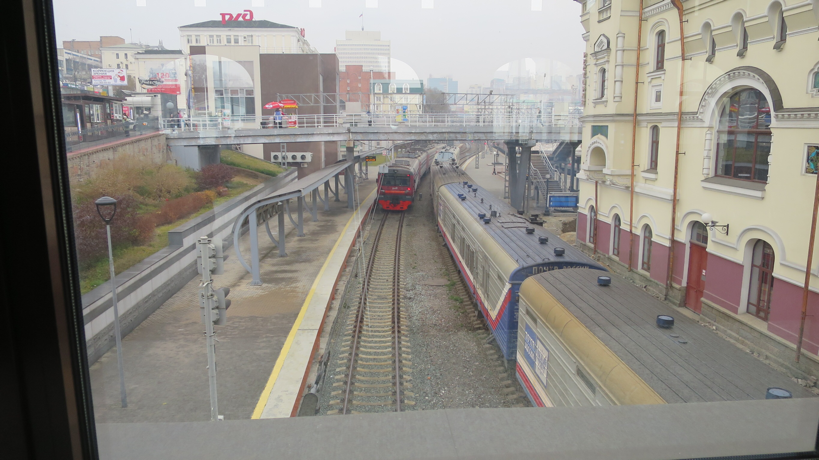 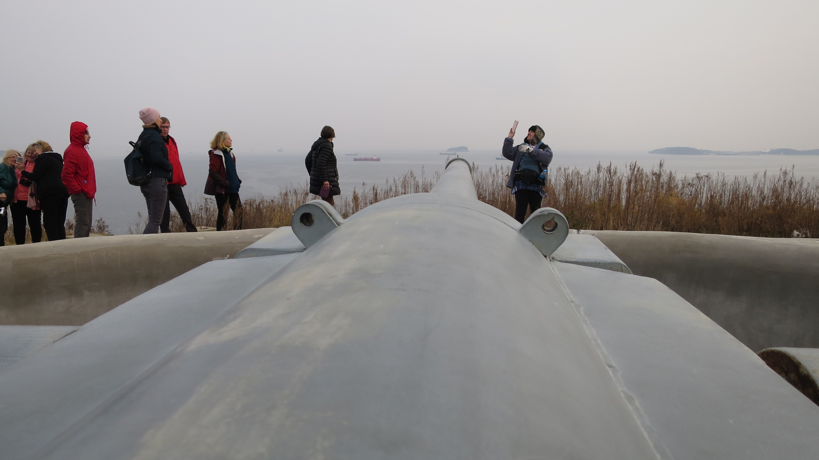 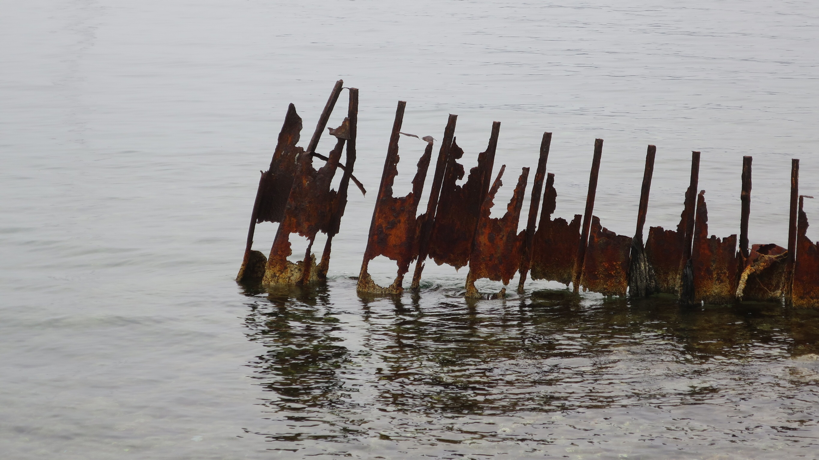 Next up was the central square with views on the Golden Horn bridge, grand statues and great buildings. We had a few minutes for some last minute shopping before heading off to the next stop.
The war memorial snd submatine exhibit included the noontime firing if the canons at the watetfront. BOOM!  We drive up to the Eagle Nest Lookout fir swesome views of the city...AND a nagnifucent leopard mural...hoorah!!
After a tour of the missle launchers and big guns at the fortress  museum we enjoyed a local seafood lunch before crossing the world’s longest cable stayed bridge to Russky Island. There we toured another fortication relic with big guns that guarded the entrance to the bay.  After climbing arounf the guns and fort like kuds, we vidited the Far Eastern University campus before heading back into the city.
There we toured the locsl history museum, had a bit of free time for some last minute shopping, and then enjoyed s salmon dinner and private folklore show.  It was a long last day. 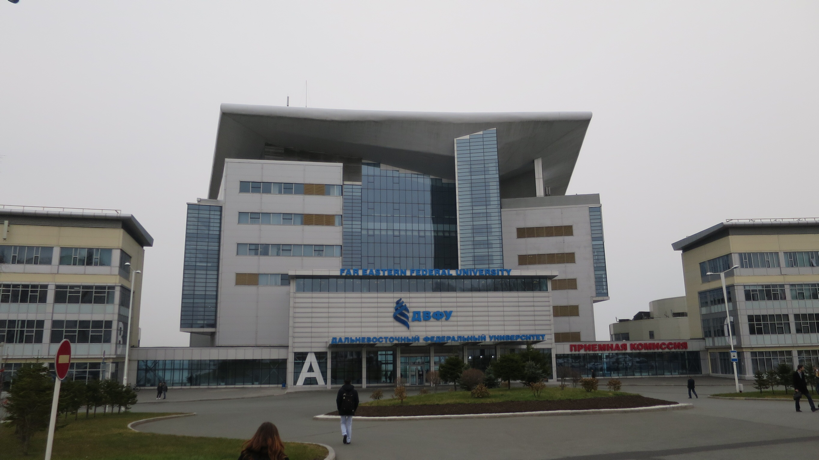 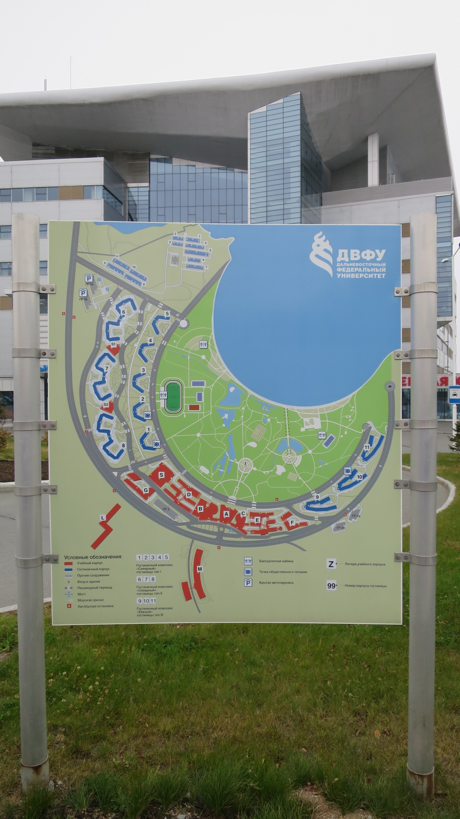 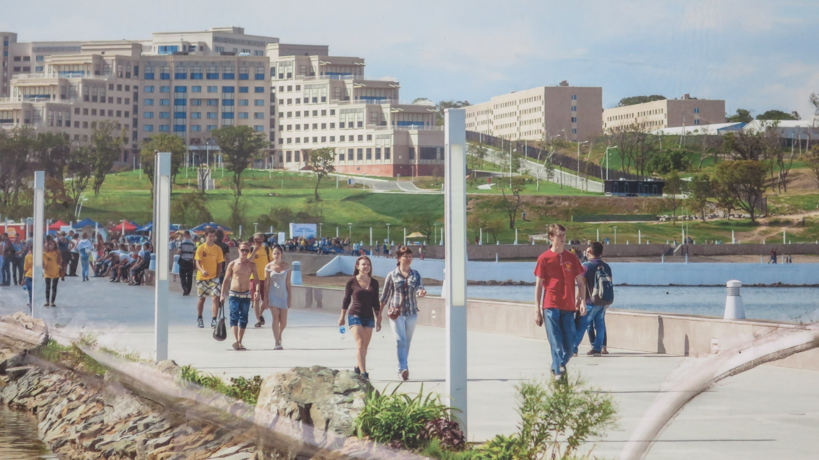 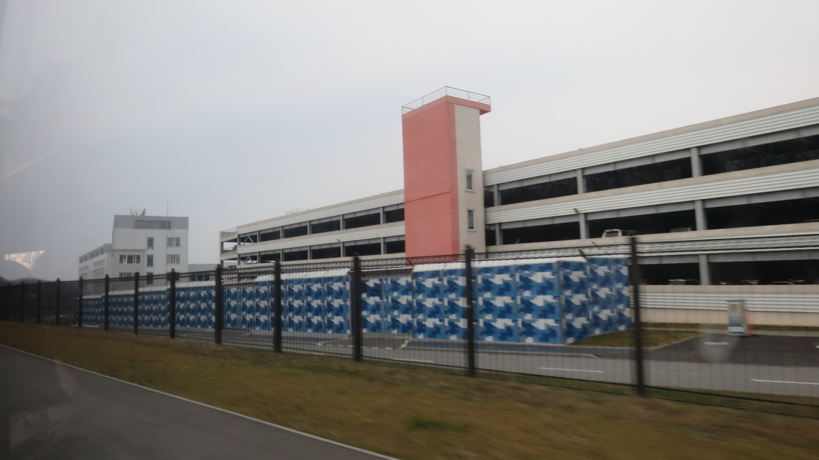 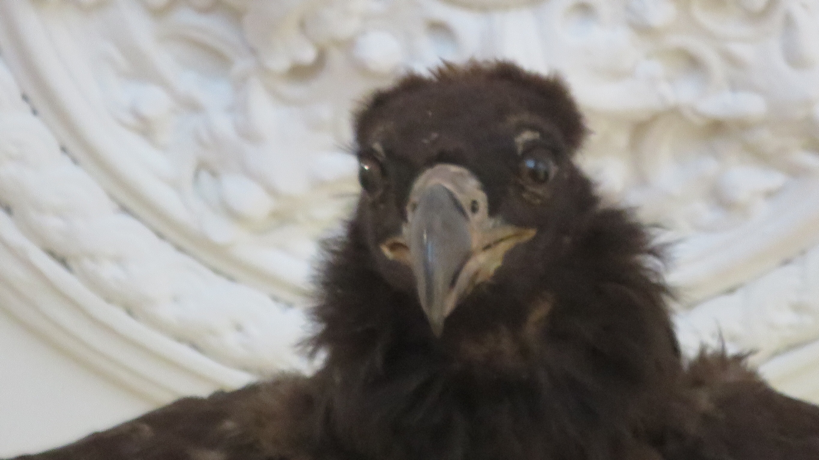 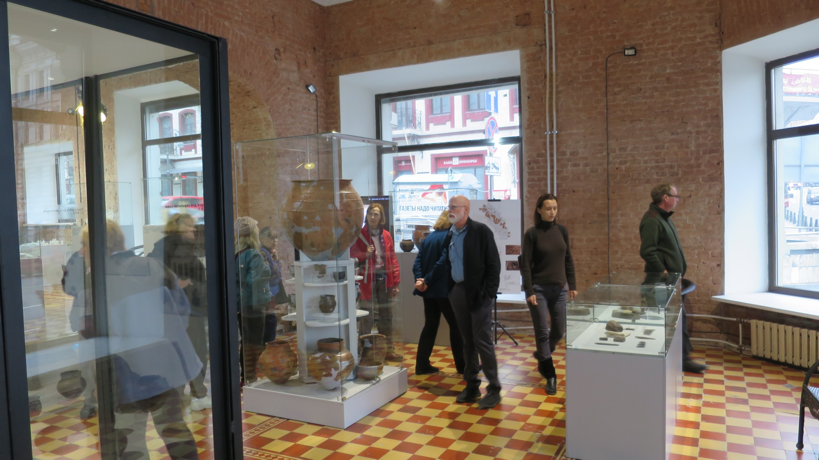 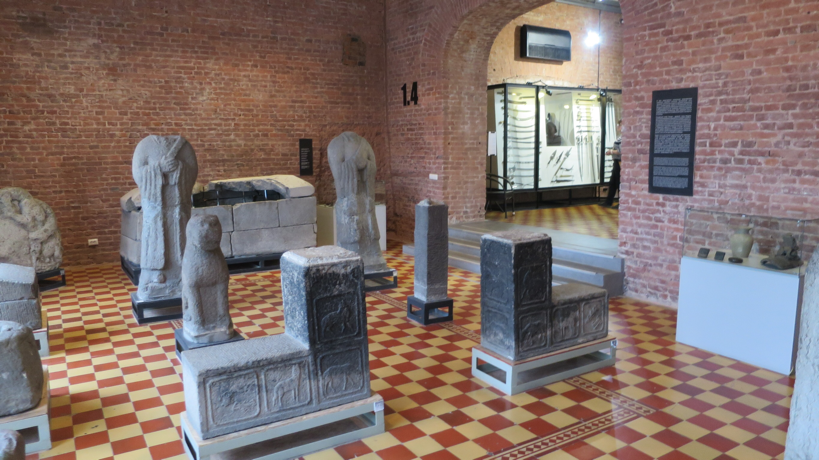 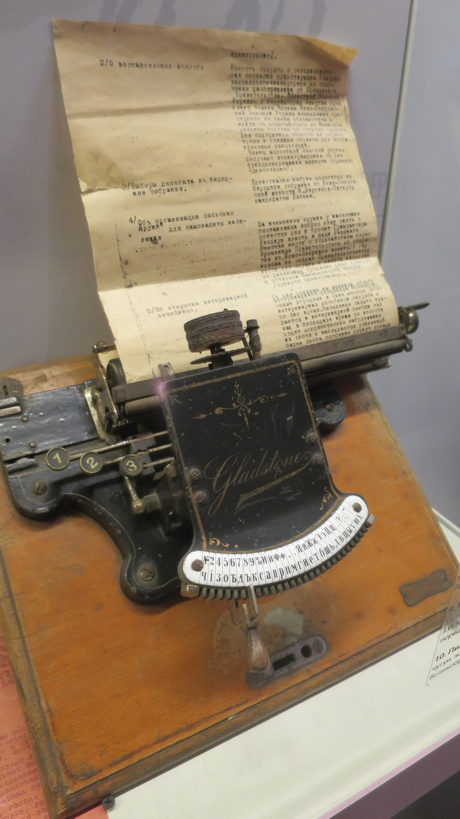 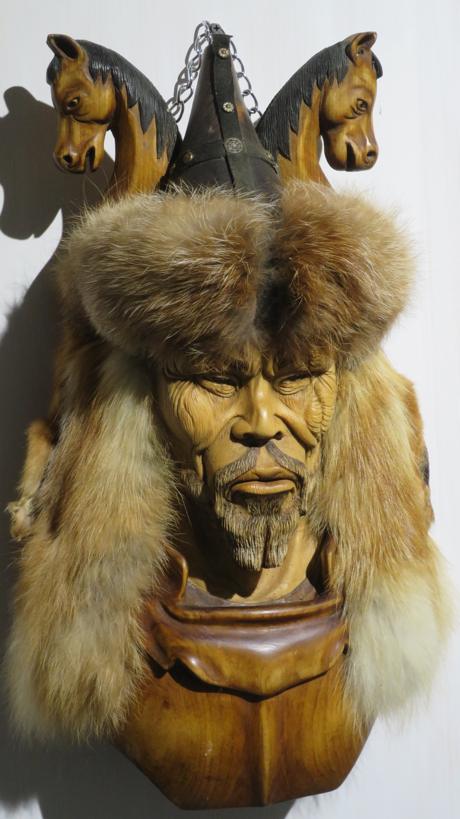 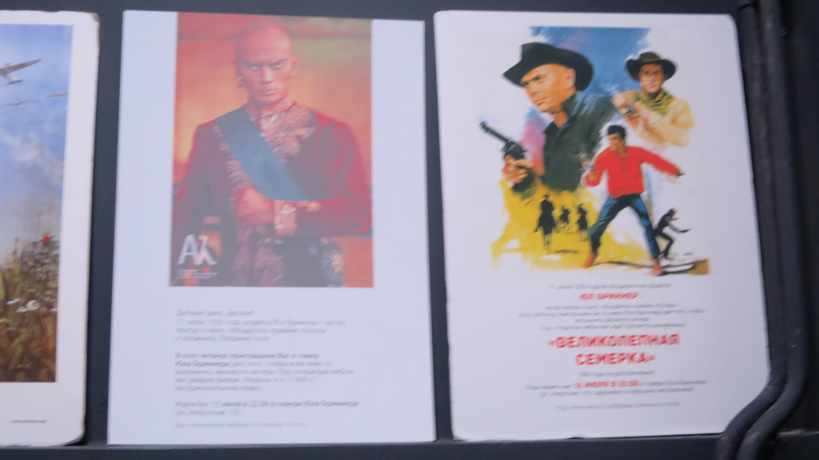 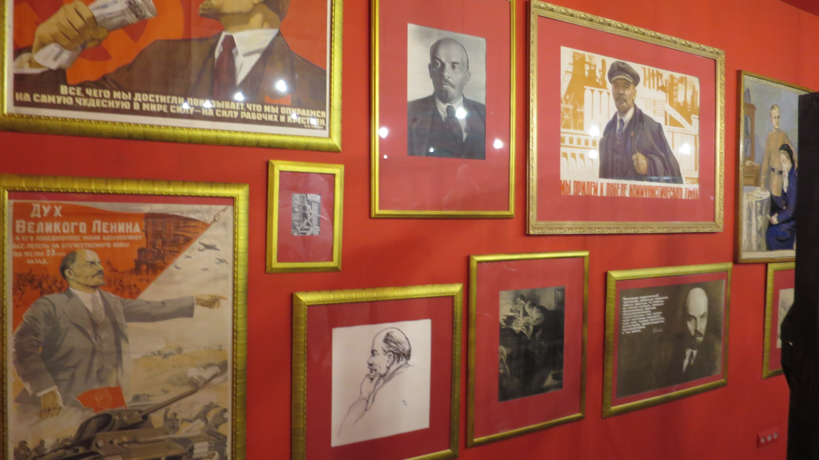 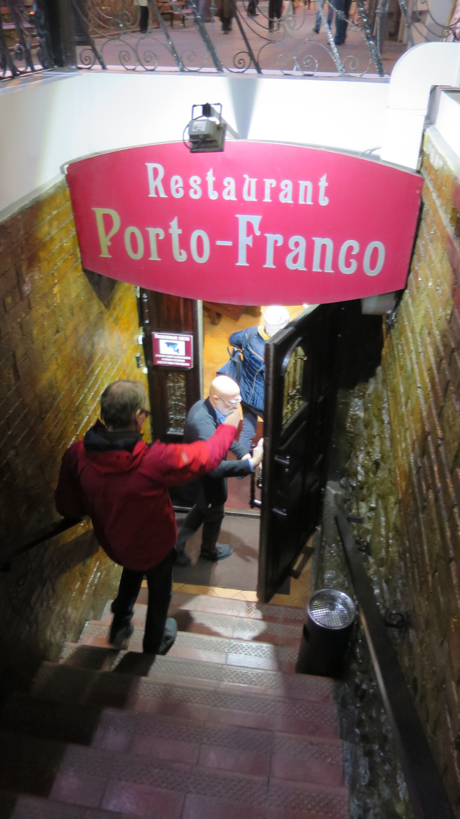 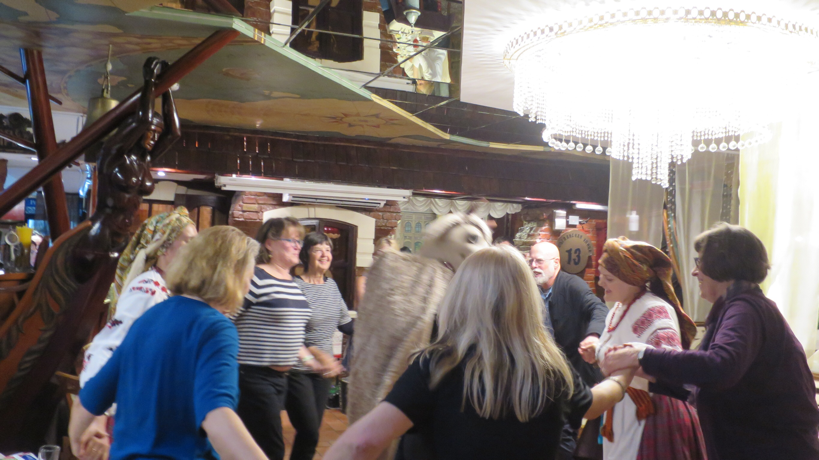 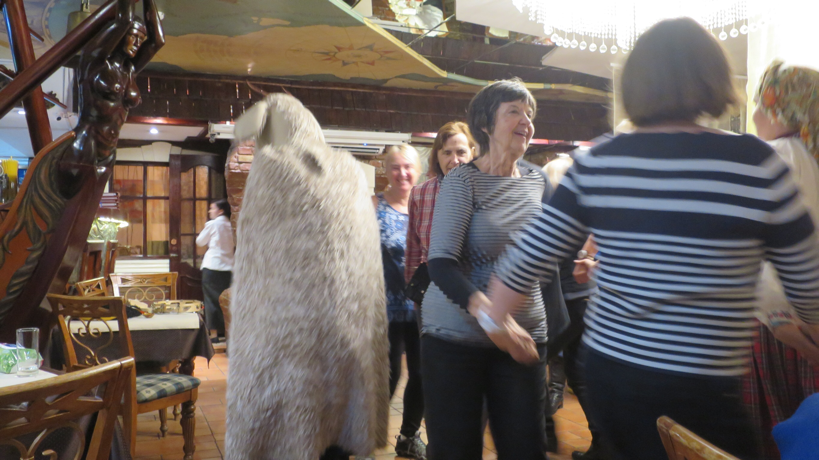 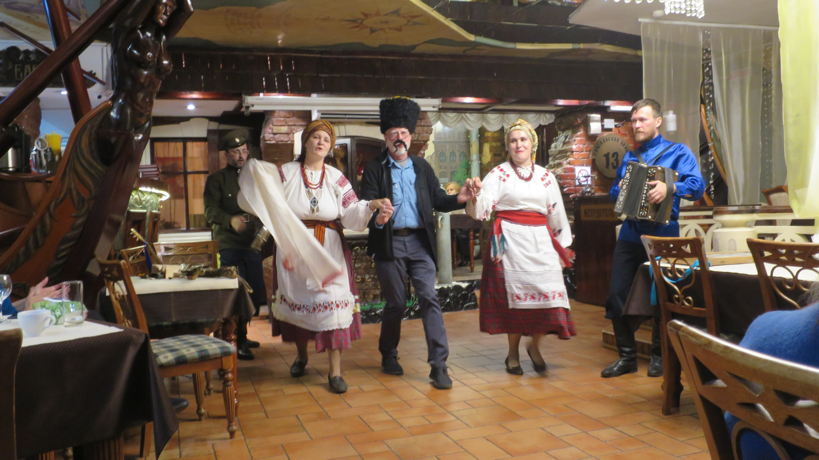