This morning we said goodbye to a few more friends as they headed back across the big water to the home of the brave and land of the free.  Now we are eight and in a few more days we will be four.
We headed out later in the morning to visit the King Sejong Museum where we had briefly been a few days earlier.  With more time, we wandered the facility exploring the “turtle boat” and the history of this rather egalitarian king who established the current Korean alphabet, elder care, schools, and as an astronomer developed a selectial telescope of sorts for charting the movement of stars, several unique musical instruments still in use today, and other interesting inventions. 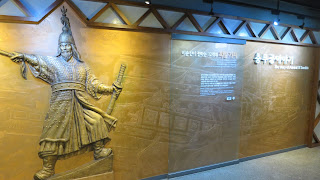 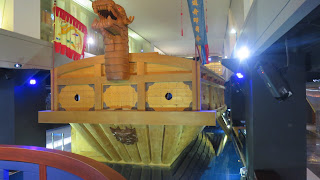 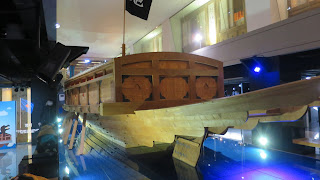 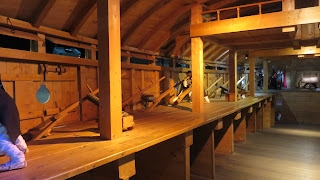 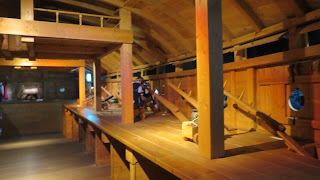 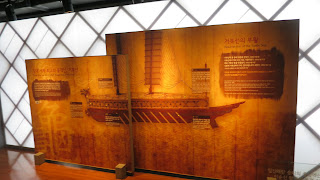 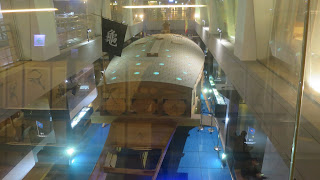 Tell me this isn't cute. 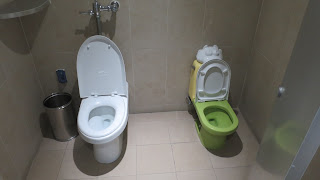 From there we headed to the Gangman district where we got on the local HOHO bus (hop on hop off) and for the next two hours enjoyed a recorded narration of the sites in the district that included a few magnificent temples and tombs, some rather large shopping centers, the fifth tallest building in the world, the Olympic site from years past, and a huge indoor “Disneyland” called Lotte World.  We make notes to return to a few of these later on in our visit and then headed back to the hotel for the evening. 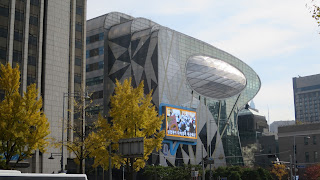 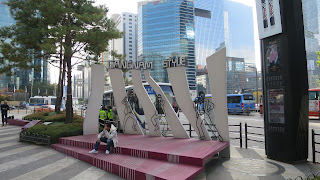 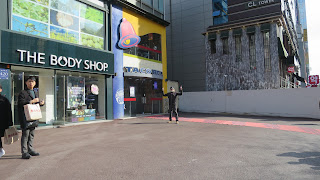 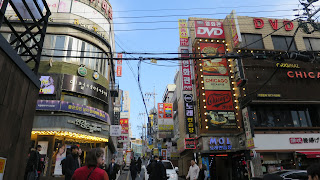 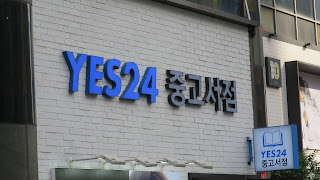 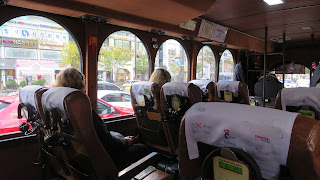 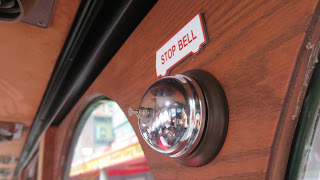 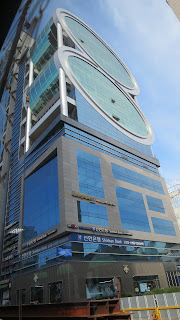 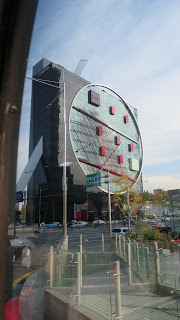 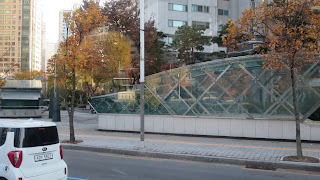 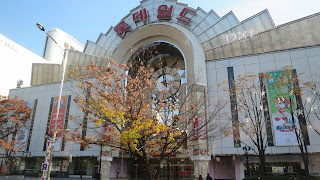 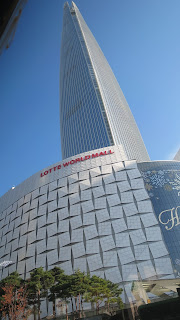 Freedom Arch at the Olympic Stadium. 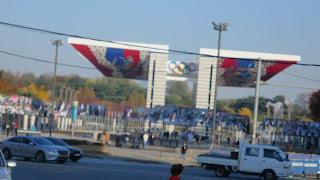 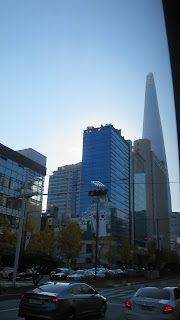 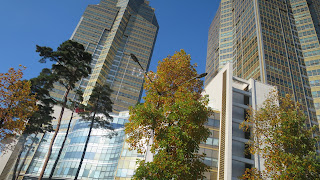 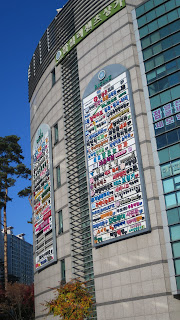 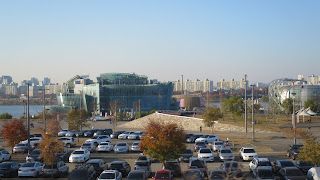 Our next day the eight remaining travelers enjoyed a short day visiting a couple of nearby shopping streets.  Then it was back to the hotel to prepare for their departure.t 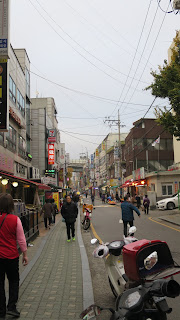 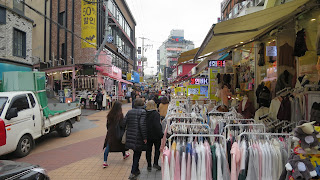